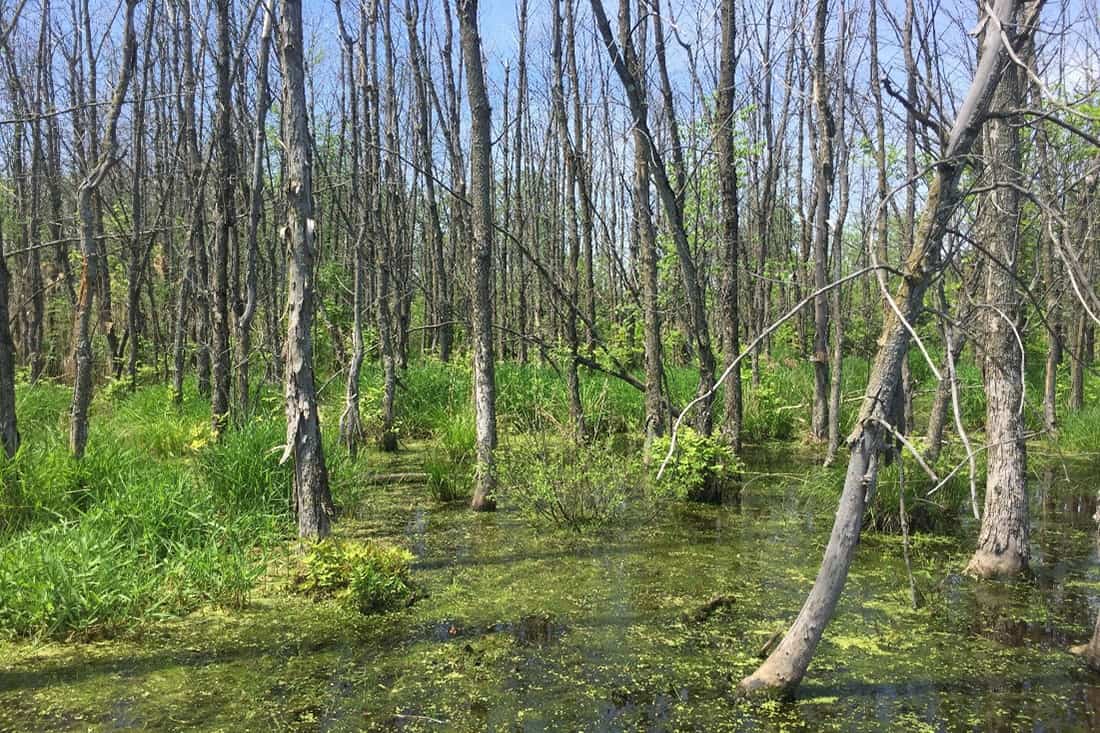 Beloeil, March 29, 2022 — Nature-Action Québec (NAQ) is proud to announce the protection of natural wildlands in the Fonrouge woodland in Longueuil thanks to the acquisition of 2.14 hectares (ha) (230,271 sq. ft.) for a total of 17 properties now protected in the woodland. In 2020, NAQ received a gift of eight properties which was facilitated by the tax incentives under the Ecological Gifts Program. In 2021, NAQ’s Natural Environment Acquisition, Management, and Enhancement team increased efforts to consolidate protection of this area by adding the acquisition and donation of nine additional properties.

The protected area enables conserving a piece of critical habitat for the western chorus frog, a species designated as vulnerable in Quebec and designated threatened in Canada. The Fonrouge woodland is an important breeding ground for this species, which is in decline in Quebec and Canada. The properties are characterized by wetlands (treed swamps and marshes) and forested areas that also provide habitat for many other species. With a total area of approximately 47 ha, the Fonrouge woodland is one of the last natural environments in the borough of Vieux-Longueuil and creates a green corridor with the Roberval and Du Tremblay woodlands, located north of Roland-Therrien Boulevard.

In addition to these acquisitions, a request for the recognition of these areas as a private nature reserve has been filed with the Ministère de l’Environnement et de la Lutte contre les changements climatiques (MELCC), which would ensure an additional conservation status for this new protected territory.

The Projet de partenariat pour les milieux naturels (PPMN)—a grant of more than $53 million awarded to the Nature Conservancy of Canada (NCC) by the Ministère de l’Environnement et de la Lutte contre les changements climatiques (MELCC) that includes a financial partnership with NAQ—has contributed financially to all the above projects. The PPMN aims to develop and consolidate Quebec’s network of protected areas located on private land.

The acquisition of nine of these seventeen properties was made with the Government of Canada’s financial support through the federal department of Environment and Climate Change.

It is also important to acknowledge the contribution of Canada’s Ecological Gifts Program, which is administered by Environment and Climate Change Canada, for the acquisition of eight of the seventeen properties protected in the Fonrouge woodland. Finally, these projects would not have been possible without major contributions from Richard L’Abbé and Martin Gaudreau, and we wish to thank them.

« Nature-Action Québec is pleased to contribute to consolidating the protection of the Fonrouge woodland’s natural environment, which harbours a number of at-risk species and their habitats within the Mount Saint-Bruno Forest Corridor. The involvement of all the partners and committed donors, such as Richard L’Abbé and Martin Gaudreau, is critical to making these conservation projects happen, and we would like to recognize their remarkable commitment.” »

Romy Bazo, Head of the Acquisition, Management and Enhancement of Natural Environments Department of Nature-Action Québec.

« Protecting natural environments in urbanized areas in southern Quebec makes a difference both in the representativeness of our network of protected areas and for the species that use these environments. The hectares protected by Nature-Action Québec will help conserve habitat for the western chorus frog, a vulnerable species in Quebec. Congratulations to the organization on this major project! »

« We are taking urgent action to protect the chorus frog in the Longueuil region. This project, which extends protection of the natural environment to Fonrouge woods, provides key habitat for this threatened species. This is made possible thanks to the leadership of Nature-Action Québec, government programs as well as private owners through the Ecological Gifts Program. »

The Honourable Steven Guilbeault, Minister of Environment and Climate Change 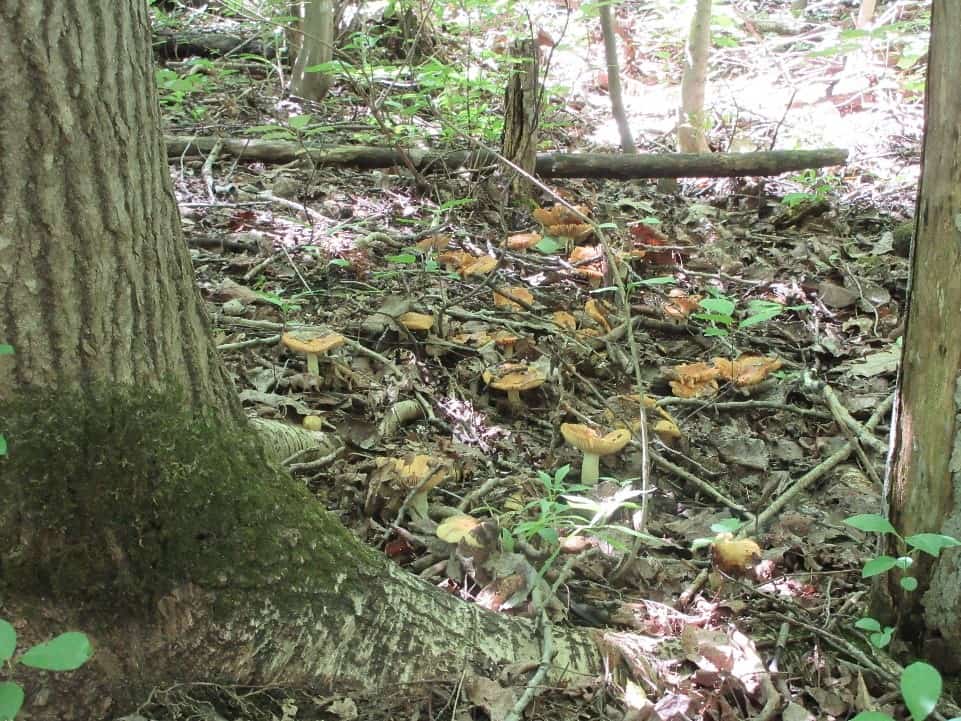 The Projet de partenariat pour les milieux naturels (PPMN) is a four-year grant of more than $53 million that the Ministère de l’Environnement et de la Lutte contre les changements climatiques awarded to the Nature Conservancy of Canada (NCC). By establishing financial partnerships with conservation organizations in the province, it provides support for initiatives protecting natural environments of interest. In this way, the PPMN aims to develop and consolidate Quebec’s network of protected areas located on private land.

The Nature Conservancy of Canada (NCC) is the country’s leading private land conservation organization and a non-profit organization working to protect our most important natural environments and the species they support. Since 1962, the NCC and its partners have helped protect 14 million hectares from coast to coast, including nearly 48,000 in Quebec. For more information conservationdelanature.ca.

For thirty-five years, the non-profit Nature-Action Québec has had the mission to guide individuals and organizations in applying better environmental practices. The organization works with municipalities, businesses, community organizations and citizens to carry out concrete projects that contribute to improving Quebecers’ environment, health, well-being and quality of life.

Canada’s Nature Fund supports biodiversity in Canada by creating protected areas and through initiatives that contribute to the recovery of species at risk. Funds are provided to non-profit organizations, Indigenous organizations, Provincial and Territorial governments and other stakeholders. Canada’s Ecological Gifts Program provides a way for Canadians with ecologically sensitive land to protect nature and leave a legacy for future generations. 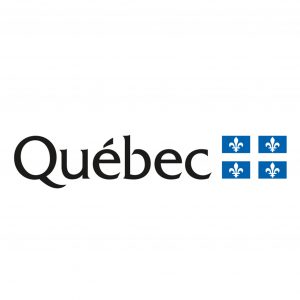 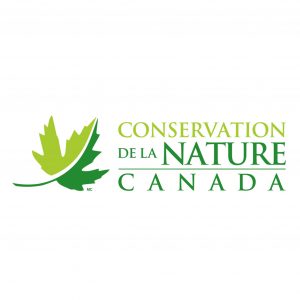